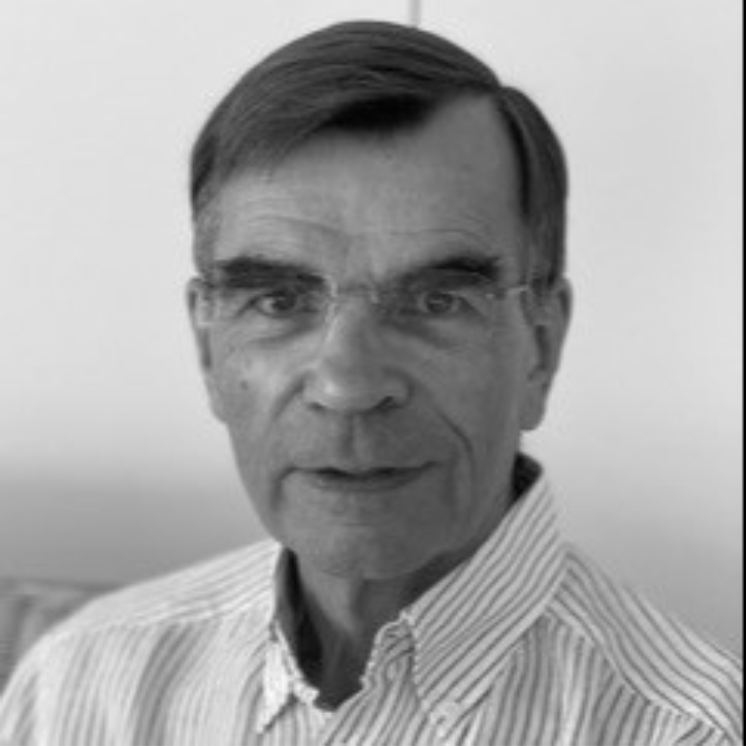 Steve Young’s main research interests are in artificial intelligence and machine learning, especially the application of speech and language processing in conversational agents.  He was a major contributor to the early development of large vocabulary speech recognition and pioneered the use of statistical modelling in spoken dialogue management.

He was Head of the School of Technology from 2001 through to 2004 and Senior Pro-Vice Chancellor from 2009 to 2015.  Additionally, he was a founder and VP Engineering at Entropic Inc acquired by Microsoft in 1999, and founder of VocalIQ Ltd acquired by Apple in 2015.  From 2015 to 2019 he was a Senior Member of Technical Staff in the Siri Development team in Cambridge.