Porotech is pioneering the next generation of displays by using a single microLED diode for all colours, moving away from the constraints of the RGB (red-green-blue) sub-pixel model that underpins all current commercial display technologies. Porotech’s innovation lies in its game-changing DynamicPixelTuning™ (DPT™) technology.

By using a new class of Gallium Nitride materials, DPT enables a single microLED chip to produce any visible colour. The material that underpins DPT, PoroGaN®, allows a modulated current to be leveraged to emit visible light covering the entire colour spectrum on a single microLED chip. Among the colours it can emit a DPT microLED is able to achieve a world first by emitting pure white colour from a single pixel.

The video above shows a DPT pixel array being tuned from red, to green to blue and then using colour mixing to produce white

DPT’s potential is game-changing for the display industry at large. Through removing the need for RGB sub-pixels, DPT allows a microLED-driven display to increase overall pixel density fourfold. As a result, DPT can produce substantial gains in resolution, brightness and efficiency for every type of display. This breakthrough is of particular interest for small form factor displays that demand high resolutions, such as AR and VR displays, as well as wearable tech.

According to a market report from Grand View Research, the global AR market size in 2021 sat at $25.33 billion and is expected to grow by 40.9% a year from 2022 to 2030. Porotech is already making waves in the AR industry, including in Silicon Valley, with the DPT technology winning ‘Best Prototype’ at the 2022 Display Week industry gathering.

Porotech will be making the first public debut of DPT at CES 2023 in Las Vegas, where it will be showcasing a 0.26 inch DPT microdisplay with a <5 micrometre full colour pixel, followed by various other industry events in Q1 2023.

“This doesn’t just herald widespread adoption of consumer-grade MR, VR, and AR. In fact, DPT also offers radical improvements in TV, signage, and smart wearables in both consumer and professional contexts. By allowing pixels to move beyond RGB and quadrupling the resolution of any given display, DPT is set to unlock new uses for displays in every segment of society.”

Dr Tongtong Zhu, Porotech CEO and co-founder, has a PhD in Materials Science from Cambridge University and a diverse background across physics, electronics, engineering, and materials science, along with many years of experience in the field of III-nitride semiconductor materials and devices. 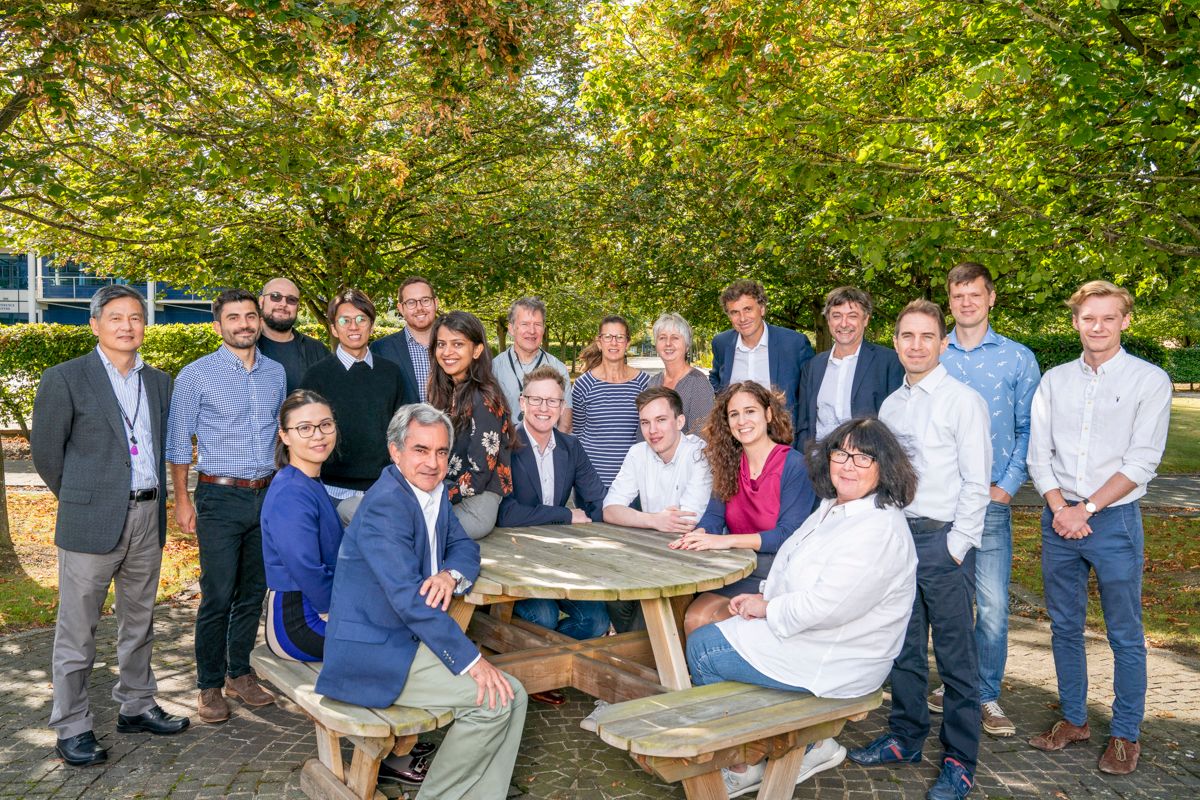 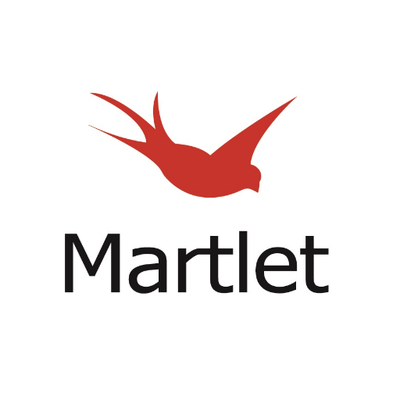 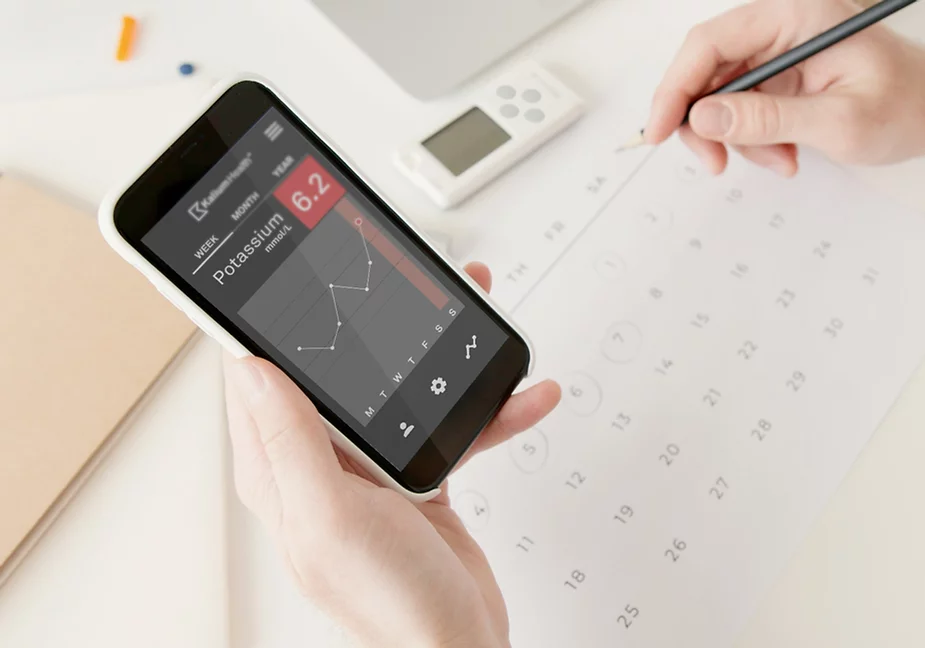