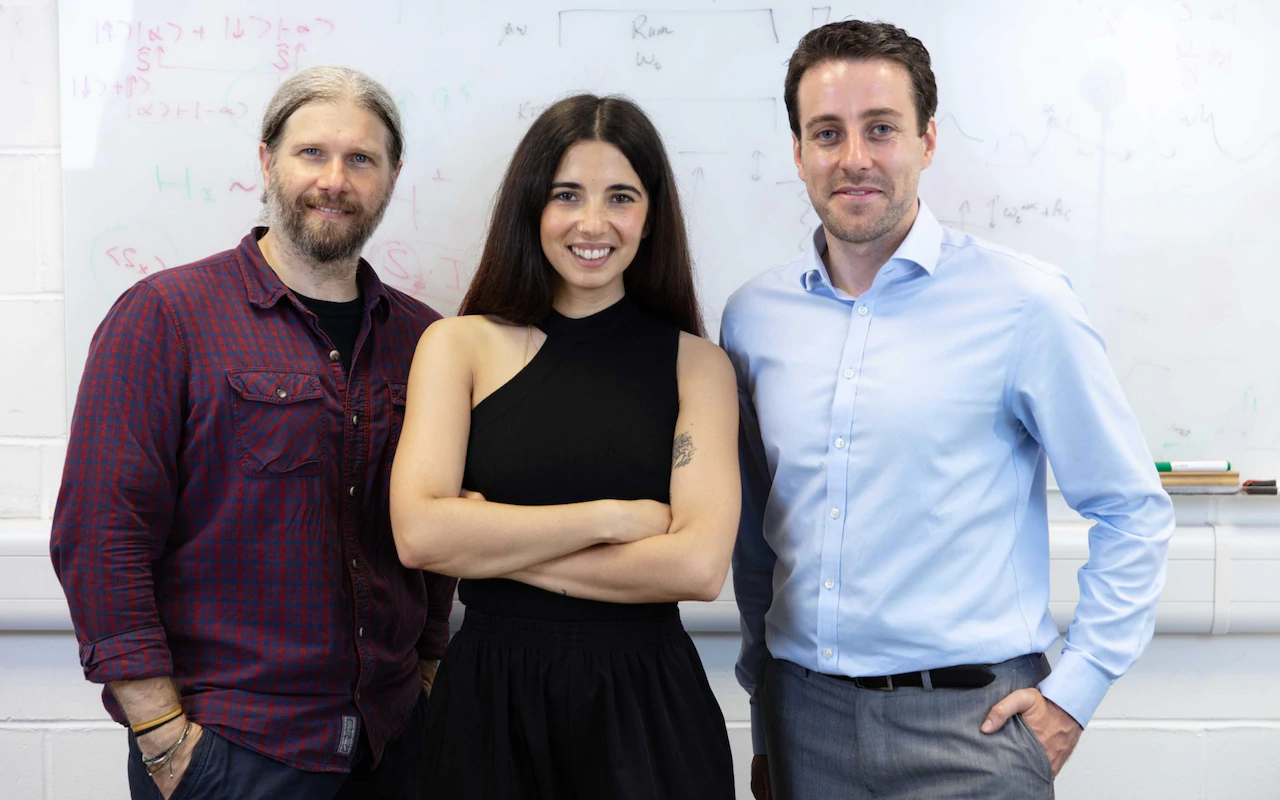 Nu Quantum, the quantum photonics company, has raised £2.1 million in Seed funding in a round led by Amadeus Capital Partners. Ahren Innovation Capital, IQ Capital, Cambridge Enterprise and Martlet Capital have also followed-on from the company’s pre-seed investment round last September, with Seraphim Capital joining as a new investor. The funding will go towards a state-of-the-art photonics lab in Cambridge and a major recruitment drive for scientists, product team members and business functions as the company approaches the launch of its first commercial technology demonstration.

Nu Quantum brings together a portfolio of intellectual property combining quantum optics, semiconductor photonics, and information theory, spun out of the University of Cambridge after eight years of research at the Cavendish Laboratory. The company is developing high-performance light-emitting and light-detecting components, which operate at the single-photon level and at ambient temperature. Nu Quantum is one of a handful of companies in the world developing this kind of technology. The components could become an integral part of larger quantum photonics systems – which will employ this kind of technology in the thousands – enabling applications such as quantum cryptography and simulation.

The company’s first commercial deliverable will use quantum photonic technology and proprietary algorithms to generate random numbers extracted from quantum-level effects, giving the highest confidence in the quality of these numbers which are ubiquitously used as cryptographic keys to secure data. Nu Quantum is a partner in the consortium led by the National Physical Laboratory, developing the UK standard for quantum random number generation, a project which was awarded £2.8m from the UK government’s Industrial Strategy Challenge Fund.

Dr Carmen Palacios-Berraquero, CEO, Nu Quantum, commented:
“Our aim is to enable the potential of quantum mechanics using quantum photonics hardware. This funding will allow us to do just that – a world-class multidisciplinary team and our new laboratories will give Nu Quantum the ability to deliver meaningful demonstrations of our technology into the hands of customers and partners for the first time.”

Professor Sir Peter Knight, Chair of the UK Quantum Technology Initiative Strategy Advisory Board and former Chief Scientific Adviser at the UK National Physical Laboratory added:
“I’m delighted to see Nu Quantum, one of the UK’s leading quantum photonics companies, achieve this investment milestone to enable the translation of its founders’ world-class academic research into the commercial world. This is further validation of the quality of the UK capability in this critical area of technological innovation.”