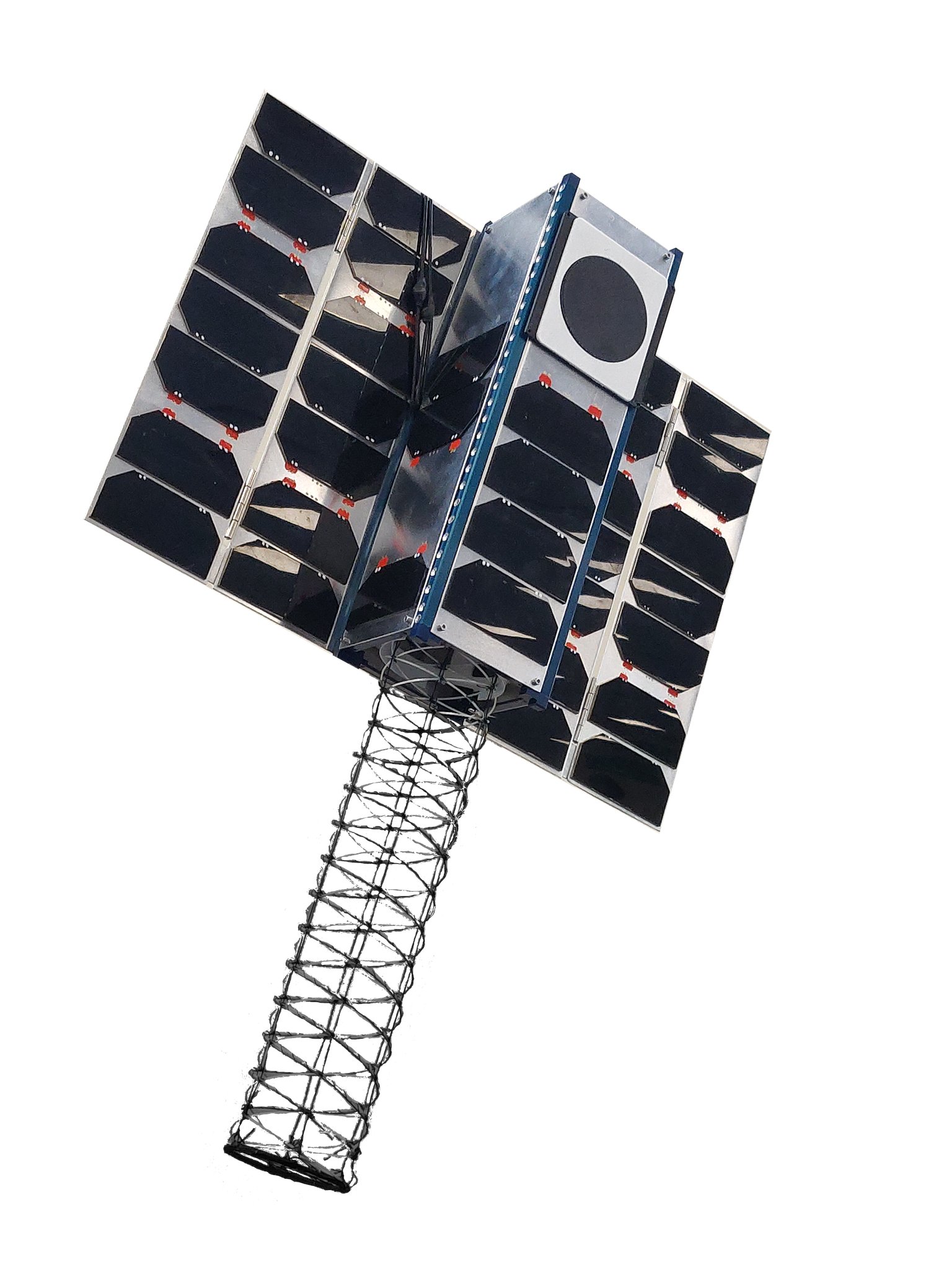 Oxford Space Systems’ (OSS) first antenna in space has been deployed from onboard Lacuna Space’s latest operational satellite. This milestone gives space heritage to the OSS helical antenna product, and the first successful deployment of an OSS antenna in low Earth orbit (LEO). Having been launched in September, the satellite underwent a series of in-orbit tests that will establish it as part of Lacuna’s Internet of Things Gateway in space. The successful deployment of OSS’ helical antenna was confirmed when signals were received by ground stations as expected, finalising the commissioning phase of the satellite.

A second OSS helical antenna has already made its way into orbit for Lacuna onboard a PSLV rocket, launched from India on November 7th 2020, where the same sequence of in-orbit tests is underway and will lead to the deployment of OSS’ second helical antenna in Space in the coming weeks.

Lacuna Space is building a constellation of IoT gateways in LEO that enable ground-based sensors to connect to the internet from remote areas. Enabled by OSS’ deployable antenna technology, the CubeSat constellation benefits from the stowage efficiency and optimised RF performance of the helical antenna.

Sean Sutcliffe, CEO commented “This represents a key milestone for OSS as it continues to execute the strategy to be the leading global deployable antenna company for Space. Not only is this our first successful deployment of an antenna, but our second successful hardware deployment this year and our fourth in total. We continue to develop and deliver our range of antenna products which give leading performance capabilities with low launch mass and small stowage volumes.”

Juan Reveles, CTO commented “Through a combination of well-proven mechanical principles, thorough material characterisation and innovative design, the OSS team have developed a cost-effective and highly scalable antenna which can be customised to operate over a wide frequency range. We are proud to contribute to Lacuna Space’s ambition to build an IoT Gateway and we look forward to  working together toward a full satellite constellation.”w